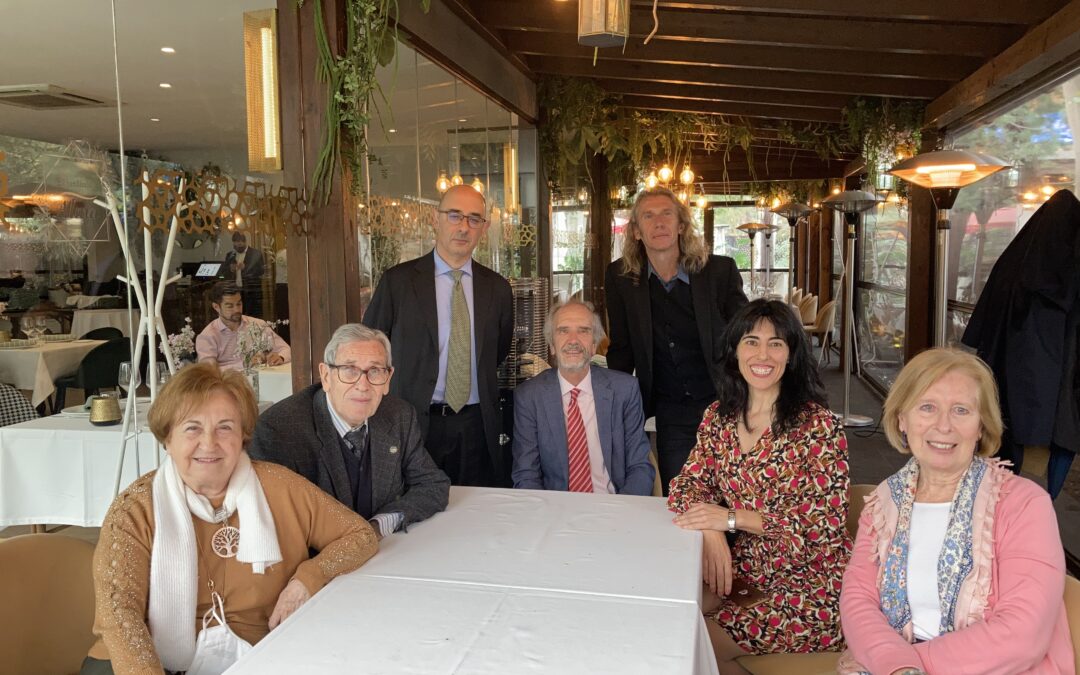 The Paul Beckett Poetry Prize, which is awarded annually by the Valparaíso Foundation, has been awarded, in its 23rd edition, to the book El contorno de las horas, whose author was found at the sealed bid to be Juan Frau.

A total of 233 collections of poems were submitted from all over Spain and thirteen other countries. The Jury (photo) was made up of Jorge de Arco, Raquel Lanseros, Jesús Mateos, María del Carmen Mestre and Carlos Murciano, under the presidency of María del Carmen García Tejera, in her capacity as an academic of the Real Jerezana de San Dionisio.